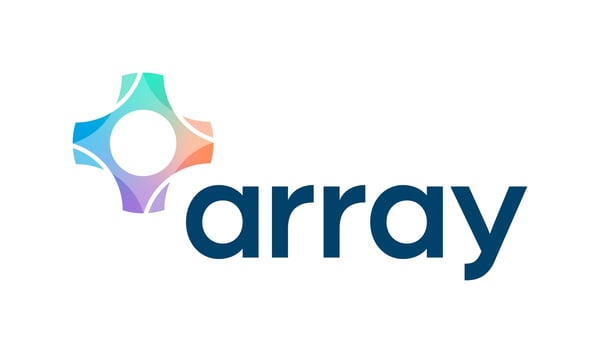 Find me on:
LinkedIn

There are not enough mental health clinicians in America to keep up with the demand for them. In an effort to combat this issue, healthcare providers are turning to screens and phones.

Telepsychiatry—mental health care via remote communication, such as computers and phones— is not a new practice in the behavioral health field.  For Regroup, a company headquartered in Ravenswood, telepsychiatry makes mental health services more accessible for individuals living in communities with a lack of clinicians.

According to a June 2018 American Journal of Preventive Medicine report, psychiatrists, psychologists and psychiatric nurse practitioners are not equally distributed across the nation. The study compared and contrasted rural communities and metropolitan areas in terms of quantity and quality of mental health clinicians.

“I hope we get to a place in society where people would ... go to a therapist [as soon as] they would go to a dentist or a doctor,” Cohn said.

Regroup contracts with hospitals, health-care systems, correctional systems, primary care sites and other areas where it has identified patients who have mental and behavioral health needs that are not being adequately met because of a lack of availability or access, Cohn said.

Regroup currently operates in 16 states and provides about 10,000 sessions with patients per month on average, according to its website.

Regroup clinicians, such as psychiatrist Betsy O’Brien,  work remotely with clients from home via video chatting.

O’Brien lives in New Jersey but is connected to patients nationwide. Working 32 contracted hours, she can conference with anywhere between 40–50 patients during an average work week.

O’Brien said some patients have been hesitant about video conferencing, but others have been completely fine.

“It’s important to realize that [Regroup serves] a population that otherwise wouldn’t have access to mental health care,” O’Brien said.

Groups such as the National Alliance on Mental Illness Chicago work to organize community-based services for those affected by mental health struggles and disparities.

Jennifer McGowan-Tomke, associate director of NAMI Chicago, said while telepsychiatric practices help create access for many who would not have them, they are not the only solution.

“[Telepsychiatry] is one of the strategies we can use to increase access,” McGowan-Tomke said. “I don’t think it’s the only thing we can or should be doing."

Tags: Regroup in the News